What's on your mind?

The New page of my lifeInheriwiki

I never understand how much amount of TNT did that spell cause? I know it was stromg enough to destroy his castle, but I want the exact equivalent of it.

I have no idea if this post already exists, but well. As i believe somd of you already know, Christopher Paolini has recently asked people on twitter and instagram(and every other social media, i guess) to start making posts with the hashtag #EragonRemake and tagging Disney.

(ik its obvious but Im just SO exited)

so yea, please help in any way accessible to you and Disney will hopefully realize the power of the Inheritance Fandom.

I tried posting the post, but something is wrong with the link setting on the app. (Or it could be my phone eitherly.) So I copy the post.

According to The Streaming Buffer, Disney+ may be working on a reboot of the 20th Century Fox film Eragon.

Eragon, the first installment of Christopher Paolini’s Inheritance Cycle, was adapted for the screen in 2006. Upon its release, it was met with poor reviews and, ultimately, was a failure and the the rest of the planned franchise was cancelled.

The Streaming Buffer has been spending time looking at indexed webpages for Disney+ in the United Kingdom. One of these indexed pages shows a link to a property titled Eragon under the series banner, as shown below. (Sorry, can't copy the picture)

This seems to imply that Disney is working on a new adaptation of the story as a series, perhaps akin to what the company is doing with Percy Jackson.

It is also possible that this is simply an error and the 20th Century Fox film was mistaken placed under the series heading, rather than the film one. At this point, there is no way to know for sure.

Be sure to keep your eyes out for any future news regarding Eragon here at The DisInsider.

I'm not making this up. Just search Eragon Reboot Disney+. Now it could be good in that it would be more faithful to the books... or it could be bad as they might have to modify the movie to fit the more (weak) sensitivity of society as it stands. Opinions?

I was just reading inheritance and I noticed that eragon’s sword which is made of bright steel was said to have an adamant one edge when he is slicing through the amethyst shards.

*If you don't want to go through this waffle of crappy geology being applied to a fictional world, skip to the last five-ten sentences.*

I've been thinking about Helgrind recently. Not about any kind of religious stuff, but about what lies beneath it. And this ties into other things I've thought about, like this one time I studied a map of Alagaesia and tried to determine the continent's tectonic history. That effort led to a couple of conclusions:

Now, about Helgrind in particular. Helgrind seems to bear a certain resemblance to basaltic volcanic plugs, which form when

If Helgrind is a basaltic volcanic plug, then we must consider its size. Helgrind is very tall, it can be seen rising spectacularly above the horizon for many miles around. If a volcanic plug is of this extreme size, then we may consider that Helgrind was once a proper volcanic peak like Mt. Hood, and it has not been eroded by wind and rain for very long. It is also quite conspicuously in the middle of nowhere, meaning it has likely formed from another volcanic hot spot. Given these factors, it seems likely that Helgrind is not the site of an extinct volcano. Given how long pressure may have been building beneath Helgrind, any eruption in the future would likely happen sooner rather than later, and it would be violent, explosive, destroy a decent amount of the top third of the formation, possibly remove a section of flank, and spread a large amount of ash and rubble across the entire Dras-Leona area. Not knowing the prevailing wind patterns in that area, I cannot make a decent guess as to which way the ash would be blown, but the worst direction it could go is probably towards Dras-Leona, as one of the largest cities in the Empire.

Now I just want to see this "waking up" and subsequent massive eruption just as the Varden arrive at Dras-Leona. Maybe then the populace will have suffered enough for the garrison commanders to rise in revolt. Maybe then Galbatorix will realize the power of nature. 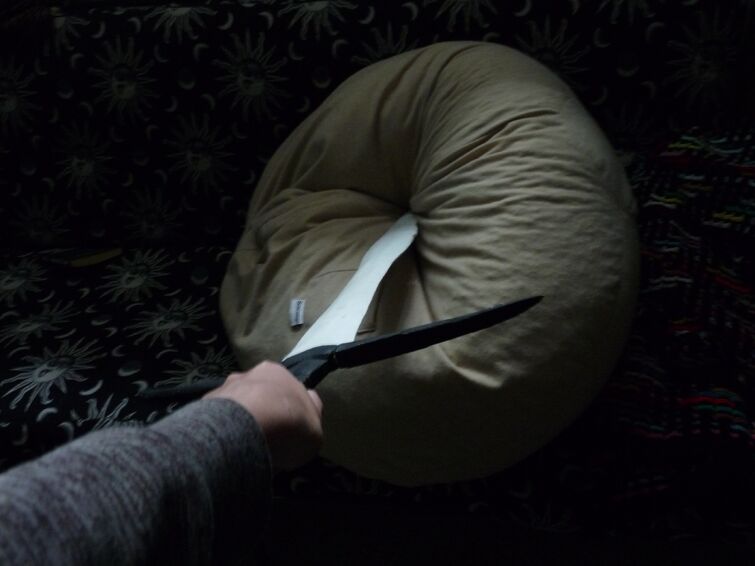 Book two:PROCEEDS TO KILL A MAIN CHARACTER IN THE FIRST TEN MINUTES

Personally, I think it would’ve been more interesting if there were multiple different species of dragons, not just variations in color. As if, they’d have drastic differences between them, like some are flightless, some are only found in the beors, etc.

Does anyone else find it weird that Roan is only like 19 or 20 at the end of the books but he is mature as a 30 year old? And super smart. Like he is such a good leader

Just want to say quickly that the podcast took a little longer to make than I thought, I will tell you guys when it’s out!

Hey guys! Idk if I’m allowed to self promote, but I am making a podcast/ YouTube series on Eragon! I haven’t started yet but I hope to get the first episode out this week! Do you guys think this is a good idea? And if so, can you comment some ideas that you would like to be discussed?

(edited by Eragon is amazing)
Eragon

Were there any plot twists in the series that caught you off guard? Or were there any that were foreshadowed that you caught before reading them?

Or, better yet, were there any concepts or plot twists that you felt should've been there that weren't?

So remember that eragon sketch and the poll about which dragon I should draw? Yeah both of them failed miserably so I’m not doing that anymore 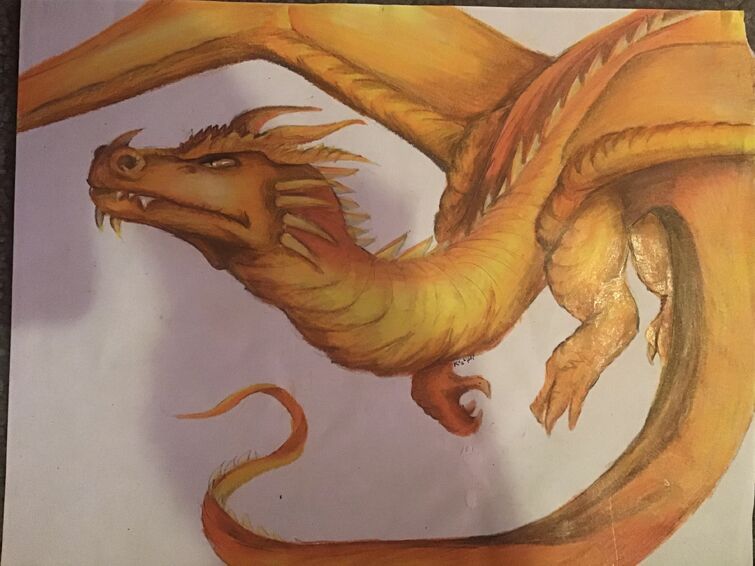 I thought I would try this, feed back is appreciated! 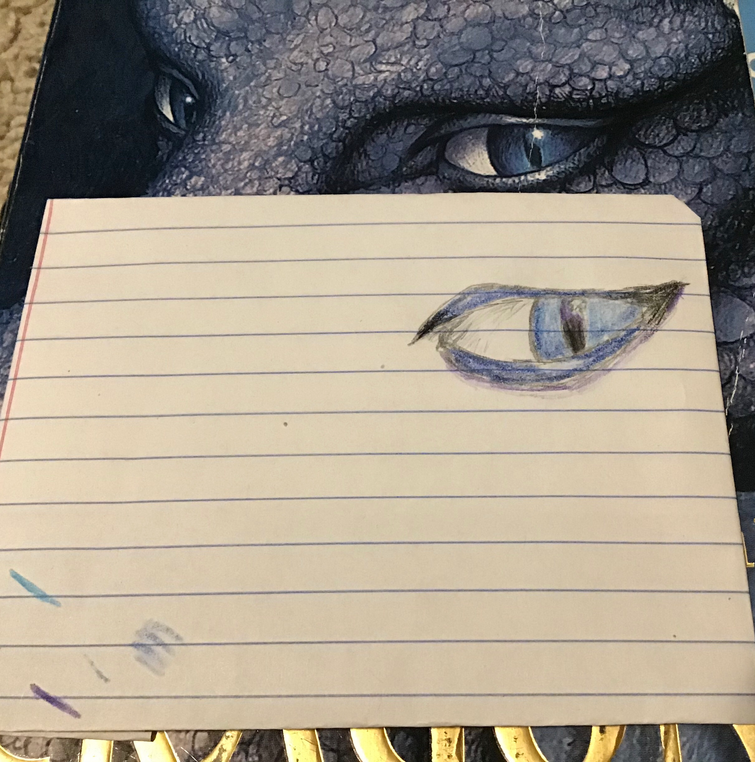 I drew this ruff sketch of murtagh. Pls give constructive criticism! 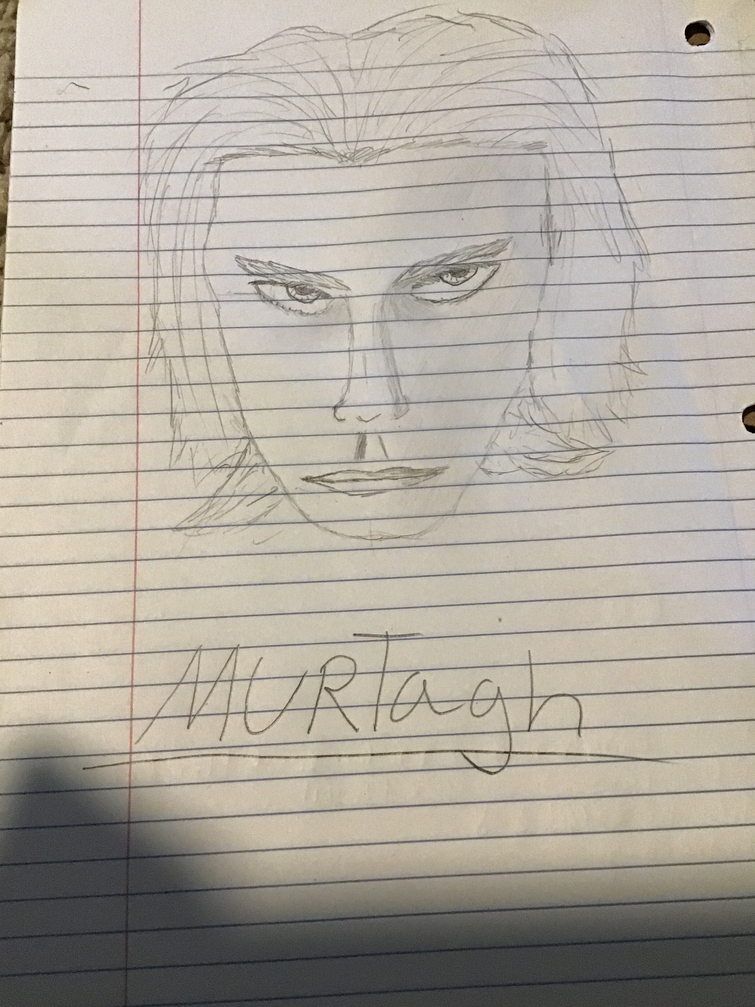 Murtagh
YES of course!
nah dont think so
I think it would change the story to much
other opinion